Estrogen is commonly associated with its role in the development of female sexual characteristics. And while it is the primary female sex hormone, it is in fact produced by both sexes, performing various additional functions including:

There are four different types of estrogen (E1-4), with estradiol (E2) being the most potent form in pre-menopausal women and men. The other forms are only present or increase during pregnancy (estriol, E3 and esterol, E4) or post-menopause (estrone, E1).

What are the functions of estrogen?

In females, estrogen regulates the menstrual cycle, specifically causing the thickening of the uterus during the follicular phase. In men, estrogen helps to regulate production of sperm and plays a role in erectile function.

Studies suggest that by causing blood vessels to widen (vasodilation), estrogen helps to prevent the formation of plaques within blood vessel walls. This might be a reason that the incidence of cardiovascular disease (e.g. heart attack and stroke) is lower in women compared to men.

Estrogen influences the storage, breakdown, and use of glucose and fats for energy. It’s thought to do this by stimulating the production of insulin by the pancreas and increasing the sensitivity of tissues to insulin.

The production of estrogen

In pre-menopausal women, the majority of estrogen is produced by ovarian follicles in the ovaries. Once produced by the ovaries, the vast majority of circulating estrogen (about 98%) is bound to carrier proteins, including sex-hormone binding globulin (SHBG), rendering it inactive. Only free estrogen is able to exert its effects on the body.

As they lack ovaries, men produce all of their estrogen in peripheral tissue. In contrast to the rapid rise in estrogen women experience during adolescence, male estrogen levels rise gradually during this time before remaining fairly stable for the remainder of adulthood.

The consequences of low estrogen production

Estrogen influences a number of biological processes, which may become compromised when estrogen activity is low. This can lead to:

Loss of bone density: increasing the risk of osteoporosis – a condition characterised by increasingly fragile bones which are more susceptible to fracture.

Poorer blood flow and the increased risk of a build-up of plaques within blood vessels. This, in turn, can increase the risk of cardiovascular disease.

The consequences of high estrogen production

Excessively high estrogen production can also have negative health effects. This may be independently due to high levels of estrogen, or as a result of high levels relative to other sex hormones (e.g. testosterone and progesterone):

Women
In pre-menopausal women, high levels of circulating estrogen have been linked to:

Men
In men, high levels of estrogen (particularly in relation to testosterone) have been associated with:

Due to estrogen’s differing activity and effect on men and women, this trait is divided by your sex, with six possible trait bands for each. While female actions focus on optimising estrogen levels, the male actions intend to keep estrogen production low.

The trait is calculated by factoring together a number of genetic and lifestyle factors, including:

This gene encodes the aromatase enzyme, which converts androgens into estrogen. Variants of this gene can influence aromatase activity and consequently, estrogen production.

This gene encodes the 17β-HSD enzyme which converts the weak estrogen, estrone (E1) into the more potent estradiol (E2). Variants of the CYP17A1 gene may influence how effectively estradiol is produced.

We also analyze several other gene variants related to estrogen metabolism. For example, we look at variants of the SHBG (sex-hormone binding globulin) and estrogen receptor genes.

Lifestyle factors such as age and body composition can also influence estrogen production. This information is fed in from your lifestyle questionnaire.

Discover your personal estrogen level, alongside 70+ more traits, including testosterone levels, by unlocking your unique genetic code with FitnessGenes.

Already have genetic data from providers including 23andMe or Ancestry.com? Receive same-day access to all traits with the FitnessGenes DNA Upload. 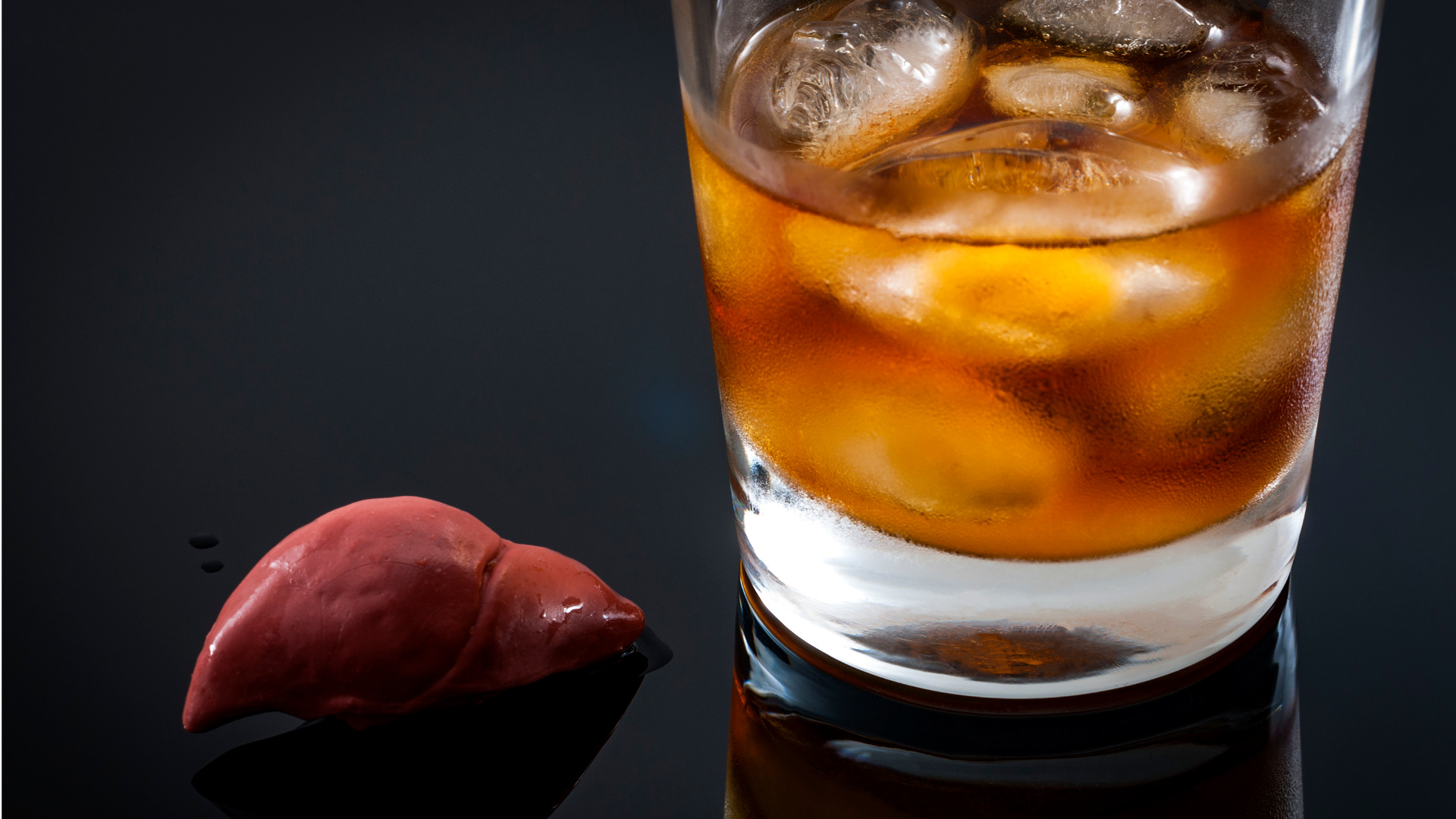