Which is the best diet for weight loss and heart health? Paleo, keto, Atkins, Ornish, South Beach - the health industry is awash with hundreds of diets, each one purporting to be the most effective at helping you lose weight.

Alas, in 2014, a meta-analysis of 48 studies found that any low-fat or low-carbohydrate diet led to significant weight loss, with minimal difference between individual named diets. As far as losing weight is concerned, selecting a particular diet all seems to be much of a muchness.

But weight loss is just one reason for dieting. Many diets also claim to cut our chances of cardiovascular disease, such as heart attack and stroke, by improving our blood pressure, cholesterol levels and other known cardiovascular risk factors.

So, when it comes to both weight loss and improving cardiovascular health, is any one diet the best?

A new study published in the British Medical Journal suggests that, again, there isn’t much to pick between different diets – most seem to elicit modest reductions in weight and improvements in cardiovascular risk factors over 6 months. By 12 months, however, these positive effects start to diminish or disappear completely.

The new BMJ study was a meta-analysis - a kind of procedure that pools together and standardises the results of several individual studies.

Researchers scoured the scientific literature for randomised trials that compared popular named diets to control groups (e.g. people sticking to their usual diets, or people receiving generic dietary advice).
Subjects enrolled in these trials were all adults who were obese (BMI ≥30 kg/m2) or overweight (BMI 25 – 29).

The researchers were mainly interested in the effect that different diets had on:

After searching the literature, the team found 121 randomised trials, encompassing a total of 21,942 subjects, that monitored people following 14 popular named diets. The researchers looked at these diets individually, but also grouped them according to their macronutrient (protein, carbohydrate, fat) ratios as follows:

≤40% of total calories from carbohydrate

30% of total calories from protein

(* Note: the researchers found two different paleolithic diets, one which fell under moderate macronutrient and the other under low carbohydrate).

In order to compare different diets and trials more accurately, the researchers also graded each study’s quality and strength of evidence (by accounting for factors such as risk of bias, sample size etc.). Studies were classified as having high, moderate, low, or very low certainty evidence for causing weight loss and changes in cardiovascular risk factors.

Which diets are best for weight loss? As the figure below shows, compared to a usual diet, low carbohydrate diets led to an average weight reduction of 4.63 kg over six months. For low fat diets, the corresponding figure was 4.37 kg.

This is shown in the first column of the table of individual popular named diets below. One drawback of diets is that it is hard to sustain initial weight loss in the long term. There are several reasons for this, including the fact that our body weight is under homeostatic control. This means there are several physiological processes, including changes in appetite, metabolism and behaviour, that act to maintain our bodyweight around a set point.

In line with this, the review found that all of the popular named diets (with the exception of the Paleolithic diet) showed reduced weight loss by 12 months. On average, people on these diets evinced 1.5 kg less weight loss at 12 months compared to at 6 months.

Which diets are best for blood pressure? Blood pressure refers to the pressure of blood flowing in arteries. If you’ve ever had your blood pressure taken, you’ll notice that you actually receive two figures e.g. 120 / 80 mm Hg.

The first figure (e.g. 120 mm Hg) is known as your systolic blood pressure. It refers to the pressure of blood in arteries when the lower chambers of the heart (the ventricles) contract to eject blood to the lungs and rest of the body.

The second figure (e.g. 80 mm Hg) is known as your diastolic blood pressure. This is the pressure in arteries when the ventricles of the heart relax and fill with blood.

Researchers looked at the effects of diet on both systolic and diastolic blood pressure. As the table below shows, among those diets with moderate-high strength evidence, low carbohydrate diets had the greatest effect on systolic blood pressure compared to usual diets at six months.

If we go back to the table of popular named diets in the previous section, we can see that the Paleolithic diet had the greatest effect on systolic blood pressure, with a 14.56 mm Hg reduction over six months.

For lowering diastolic blood pressure, the Atkins diet had the greatest impact, causing a 3.30 mm Hg cut over six months.

The magnitude of these effects on both systolic and diastolic blood pressure diminished by 12 months, with no statistically significant difference between the different named diets.

Accordingly, for longer term reductions in blood pressure, no particular diet seems to be the best.

Which diets are best for blood cholesterol? One of the key selling points of diets is their potential to lower our blood cholesterol levels, in particular, levels of LDL or “bad” cholesterol.

With regards to “good” HDL cholesterol, no popular named diets led to a statistically significant increase in HDL levels compared to usual diet.

Similarly, no diets led to significant reduction in C-reactive protein, a marker of inflammation in the body.

It’s worth pointing out that, as shown in the table of popular named diets, the studies tracking changes in blood cholesterol and CRP tended to have low or very low certainty evidence.

So, which diet should I choose?

Broadly speaking, the Atkins, DASH and Zone diets had highest certainty evidence for a consistent weight loss and reduction in blood pressure over 6 months. For lowering LDL cholesterol levels, the Mediterranean diet has the best evidence to support it.

The take home point from the review study, however, is that the differences between individual popular named diets are generally quite small, with all having a modest effect on bodyweight and blood pressure after six months.

Furthermore, any differences between the diets start to fade the longer you stick to them (e.g. beyond 6 months).

Based on this finding, the authors recommend that “people can choose the diet they prefer from among many of the available diets without concern about the magnitude of benefits.”

In other words, if you’re looking to use diet as a means to lose weight and improve your cardiovascular health, pick the diet that works best for you and that you're most  likely to adhere to. 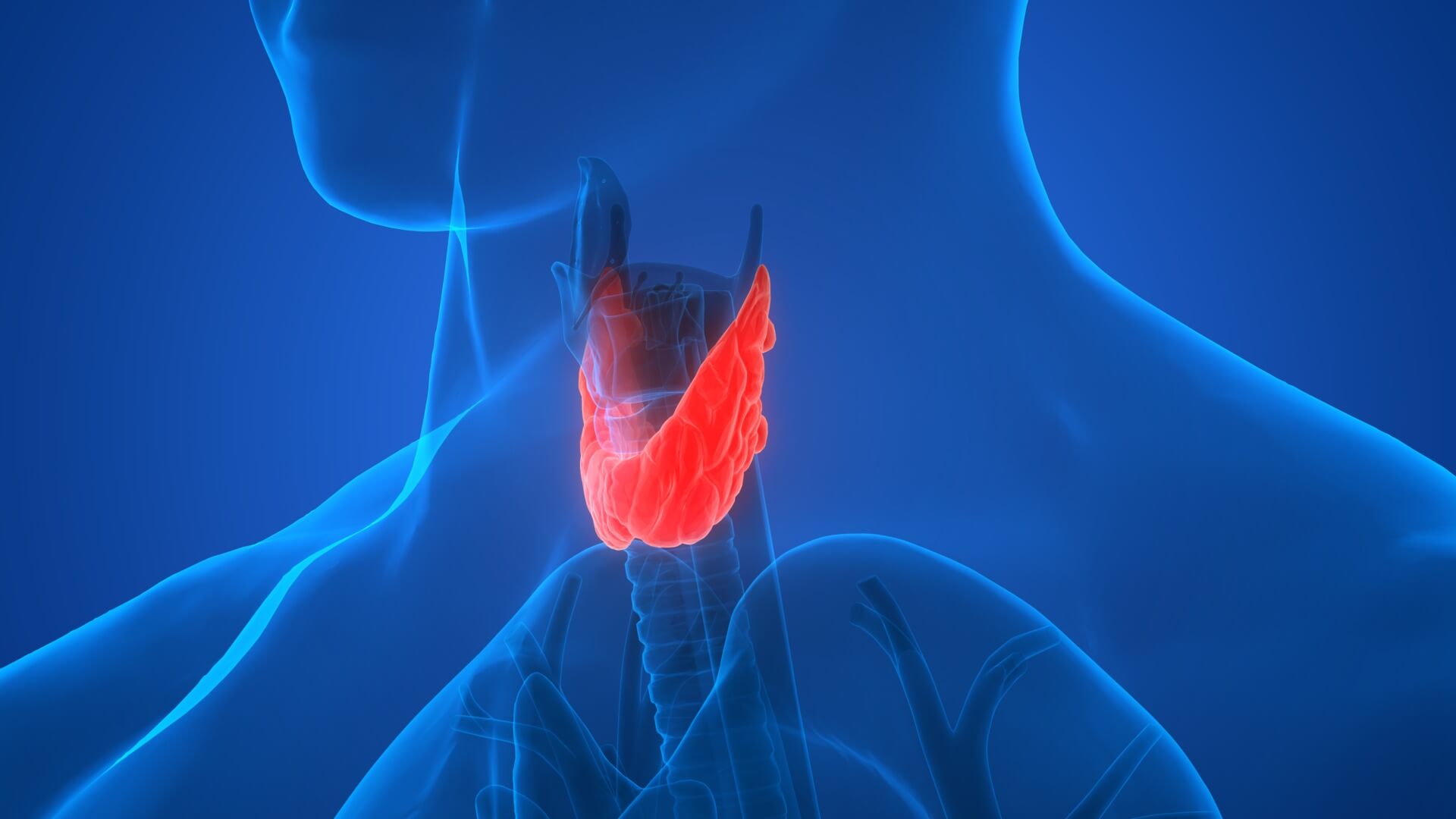 5 tips for returning to the gym after a long break 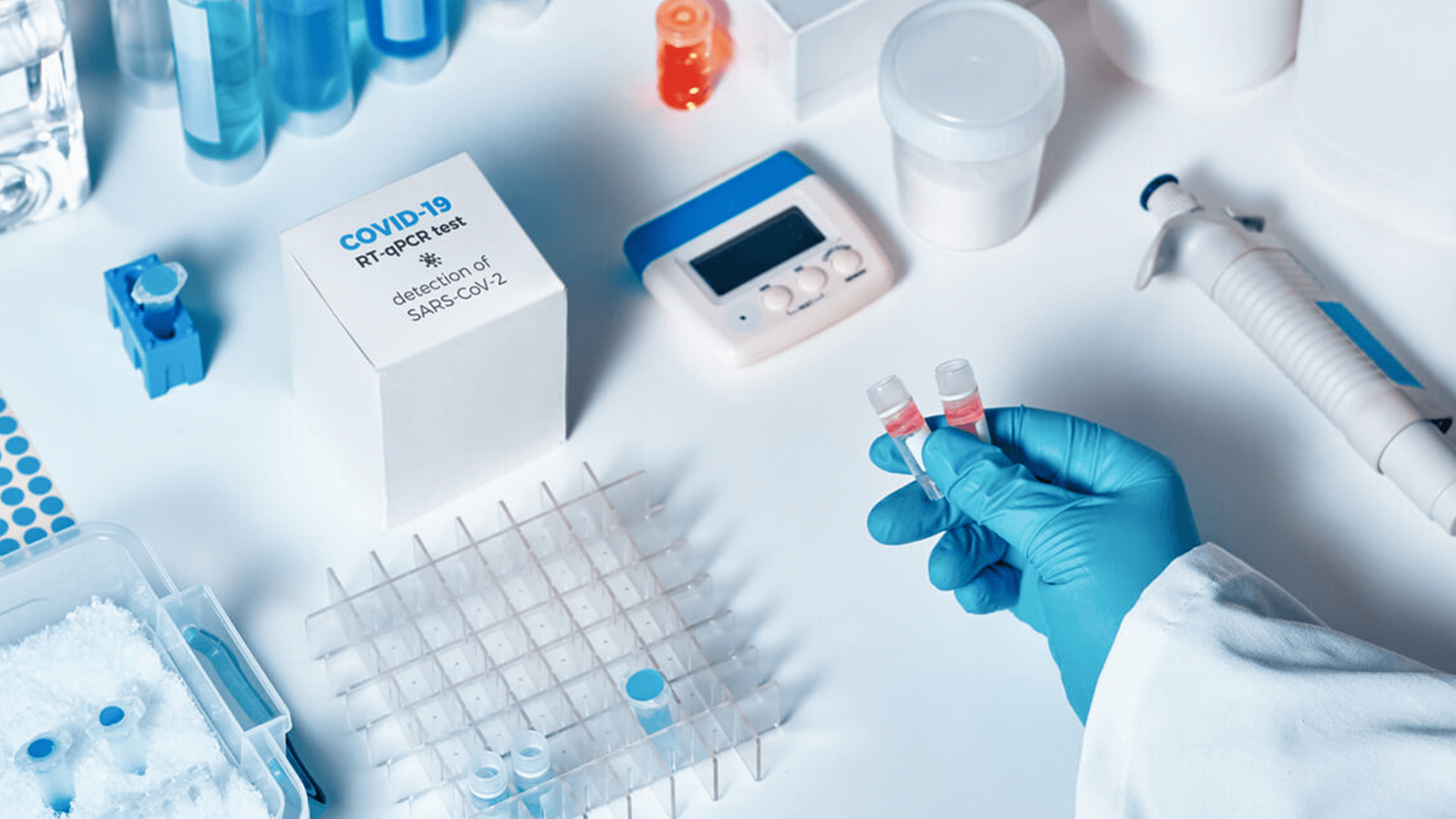 How to conduct an at-home COVID-19 saliva test